Written by Apartment Specialists on December 16, 2021. Posted in This is a Property.

We love when an apartment sells itself. It sure makes our job easier.

This is what we have with SugarTree. An Auckland apartment building that sells itself.

Why?
- Superbly built by NZ developers. SugarTree is a no cost cutter development that we see regularly from overseas developers. The developers own apartments in here themselves.

- SugarTree Centro was built and sold prior to the previous boom, meaning the values are not inflated like some of the latest off the plan stock. $20,000 per m2? Seriously.

- The location. Sitting on Nelson Street, literally minutes away from everything. Motorway, Public Transport, Restaurants. You name it, it's here.

- Why this apartment in particular? It's a one bedroom + study. These can easily be used as two bedrooms for Airbnb, rentals or just the perfect first home.

Don’t delay, give us a call to arrange your private one on one viewing today of this apartment at 145 Nelson Street.

Note: While the second bedroom may be used as a bedroom it is legally considered a study. 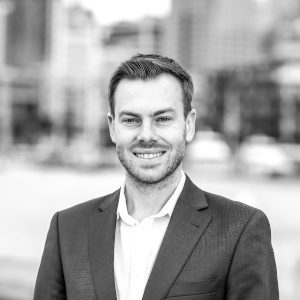 Get a jump on the rest and get sent our latest listings before they go online.

Get Valuation
This location has been autonomously mapped, it may not be exact.
Details
Quick Contact
This site is protected by reCAPTCHA and the Google Privacy Policy and Terms of Service apply.
Useful Links